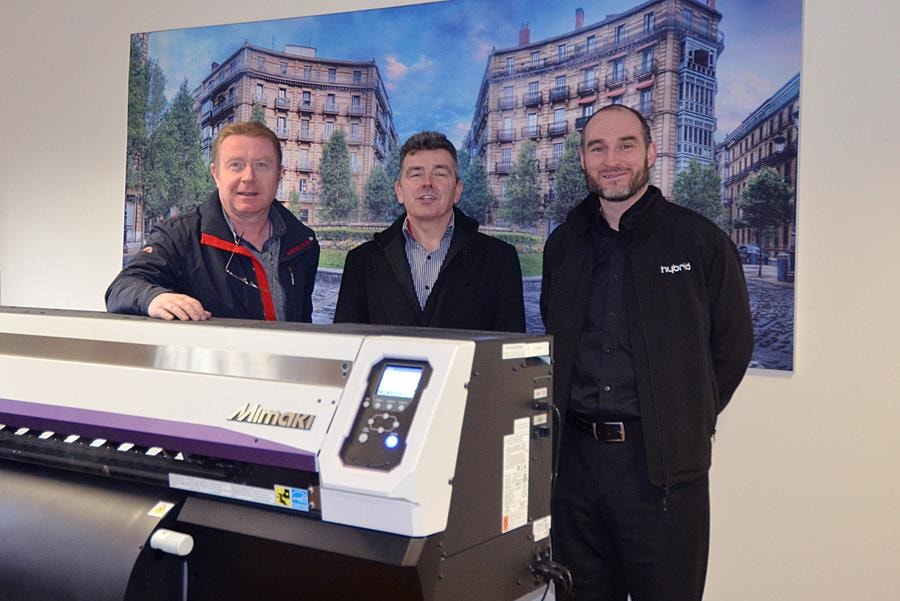 CoverUp Sticks With Mimaki And Gets Creative 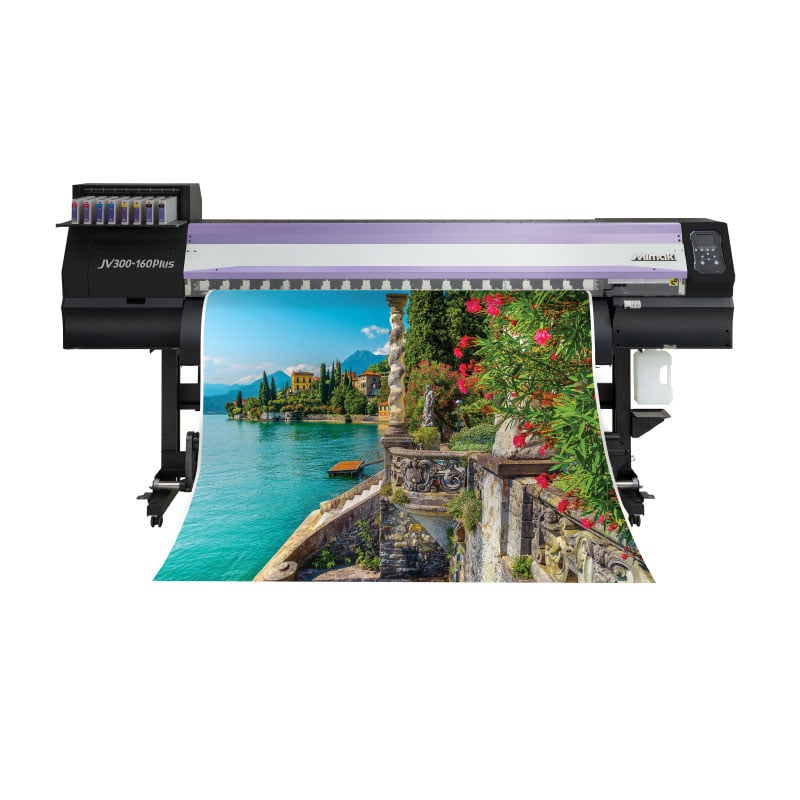 When Dublin-based COVERUP wanted to upgrade its trusty Mimaki CJV30-130, the company went straight back to Mimaki and invested in the latest generation JV300 solvent printer.

Now, as well as producing high-end graphics and print jobs, it’s been able to get its innovative, experimental hat on and devise a whole new way of producing canvas awnings.

COVERUP in Dublin was established around 40 years ago, manufacturing and finishing covers for boats, cars and alike. In the late 90’s the company expanded its services by providing printing in-house and eventually made the transition to digital print 10 years ago, arming itself with a selection of grand format hardware for flag and fabric printing. However, in order to secure its comprehensive service portfolio, it made the investment in a Mimaki CJV30-130 integrated solvent printer/cutter, offering high end window vinyls, pull-up banners and stickers.

The company was so impressed with the machine that it opted for Mimaki once again when it came to updating its hardware, as Operations Director, Anthony Byrne explains; “We have always been impressed by the quality of the print produced using the Mimaki CJV30 and made the decision to invest in a new Mimaki JV300 outdoor durable inkjet solvent printers along with a matching Mimaki CG-FXII Cutting Plotter in order to retain that high-end, wide-format side of our market. The JV300 is extremely fast and the colour we get from the SS21 ink is unrivalled. We needed the extra speed and now we have a separate cutter we can simultaneously run two different jobs.”

In addition to the more commonplace applications, COVERUP has experimentally found a great use for the new Mimaki JV300: producing print for canvas awnings, the kind popular in al fresco eating areas and trendy cafés, as Byrne continues. “We produce a lot of work for places requiring branded awnings and windbreakers etc, but it’s impossible to print direct to rolls of acrylic canvas. So, we developed a process of printing and cutting onto cast vinyl followed by a heat transfer process onto canvas and it produces a great effect, similar to screenprinting. Using solvent inks makes the colour vivid and the overall effect is very striking.”

The investment was made through authorised Mimaki reseller, Reprocentre, as its Sales Director, Eoin Honan explains; “COVERUP has been a Reprocentre customer for some time and we have been delighted to supply, install and support a new Mimaki JV300 into the company.”